«I can’t imagine a world where there is no artistic expression such as music, poetry or dance.»

As dancer and teacher.
David Campos® (Barcelona, 1960) had a great passion for dance since childhood. As a child, while he belonged to a group of Catalan folk dance, he imagined himself dancing like Rudolf Nureyev, making him decide to enroll at the Conservatoire Superior de Dansa de Barcelona. He continued his training with Solange Golovine, in Paris.
Years later, at 18, he began his professional career in Hagen (Germany), dancing classical repertory and new choreographic works. Another dream fulfilled. Recognized for his special artistic talents, in 1993, the Royal Ballet of Flanders (Belgium) offered him a contract as soloist. Since then, David Campos has danced, travelling extensively, performing works by the best international choreographers: Nils Christe, Jiri Kylian, Frederick Ashton, or Valery Panov. There he met his wife, Irene Sabas, also a soloist of Royal Ballet of Flanders. A few years later, the couple made the decision to found their own ballet school in David’s hometown.

“My decision to dedicate to teaching, founding a private school, was for me close to an act of humility, where one cannot always really choose the students”

In 1998, the David Campos Ballet School was born. The idea of creating a ballet school was his great desire to transmit his professional experience acquired as an artist. It is said that dancing has a lot to do with the physical preparation, which is mostly true. But at the David Campos School of Ballet, the dance students also understand that dance is a state of consciousness, and is a virtue that one possesses, captivating the audience through magic and beauty. David Campos has also been a jury member for several years in different dance competitions in Toulouse, Biarritz, Barcelona and Madrid and also invited as a guest teacher and choreographer at different Conservatories of Dance, all over Europe, and internationally, as in the University of the Philippines´ Master Courses in Dance Production, and Alma University Dance Program in Michigan, USA. Thirty years since, the school has gained recognition and respect in ballet circles, thanks to the passion and hard work of its founders. Many of David Campos Ballet School students have successfully entered the professional dance world, such as Aleix Martinez who won the gold medal at the prestigious Prix de Lausanne Competition in 2008. 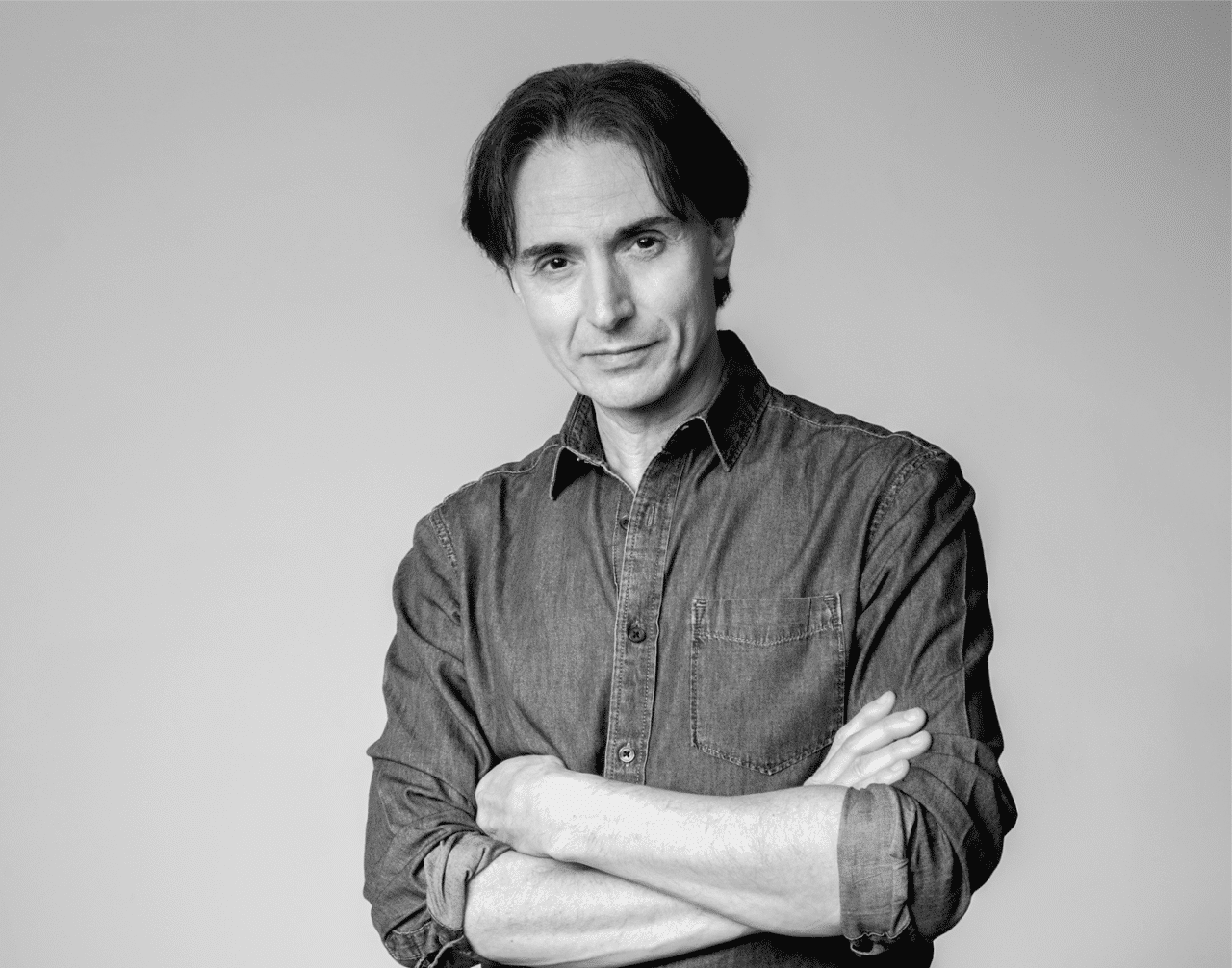 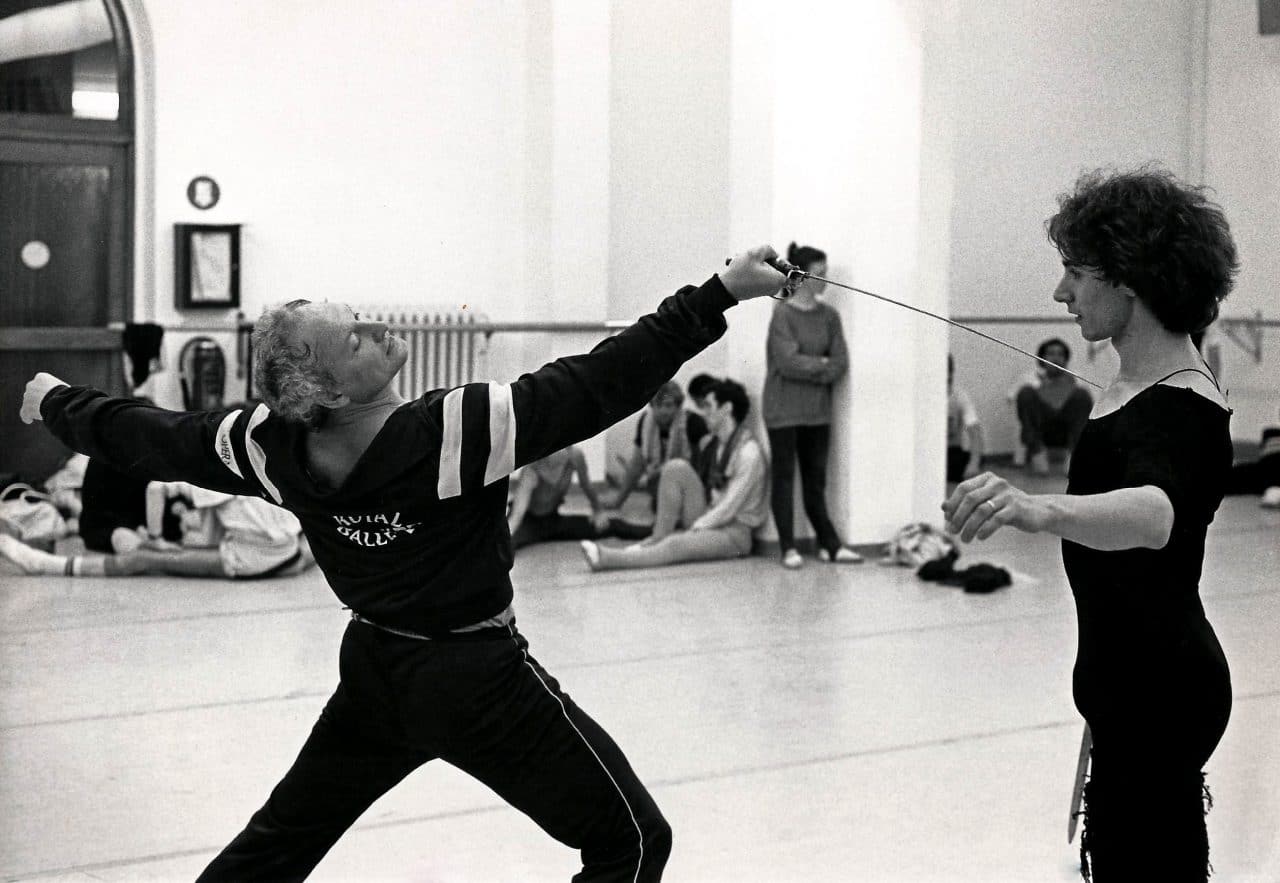 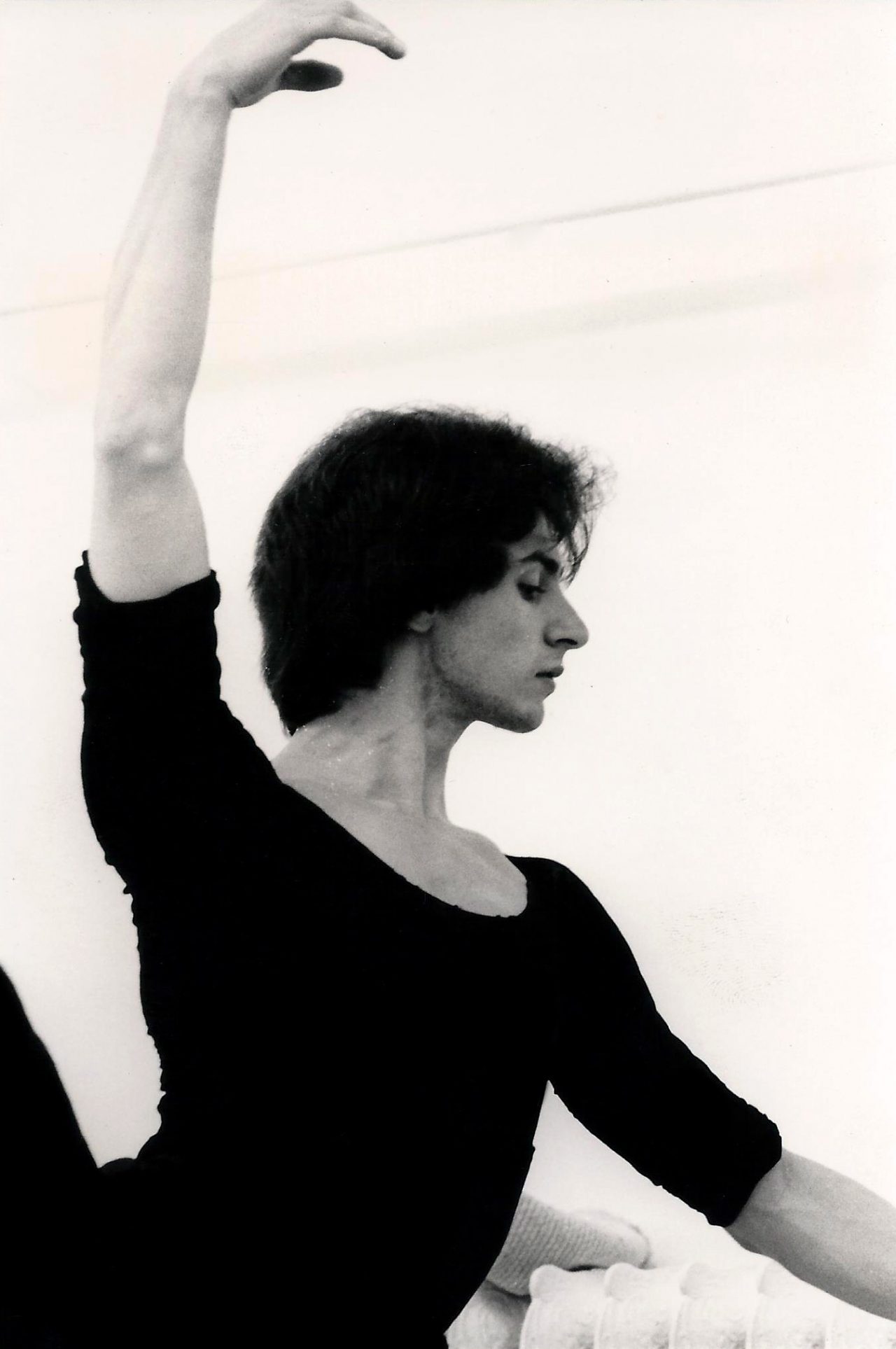